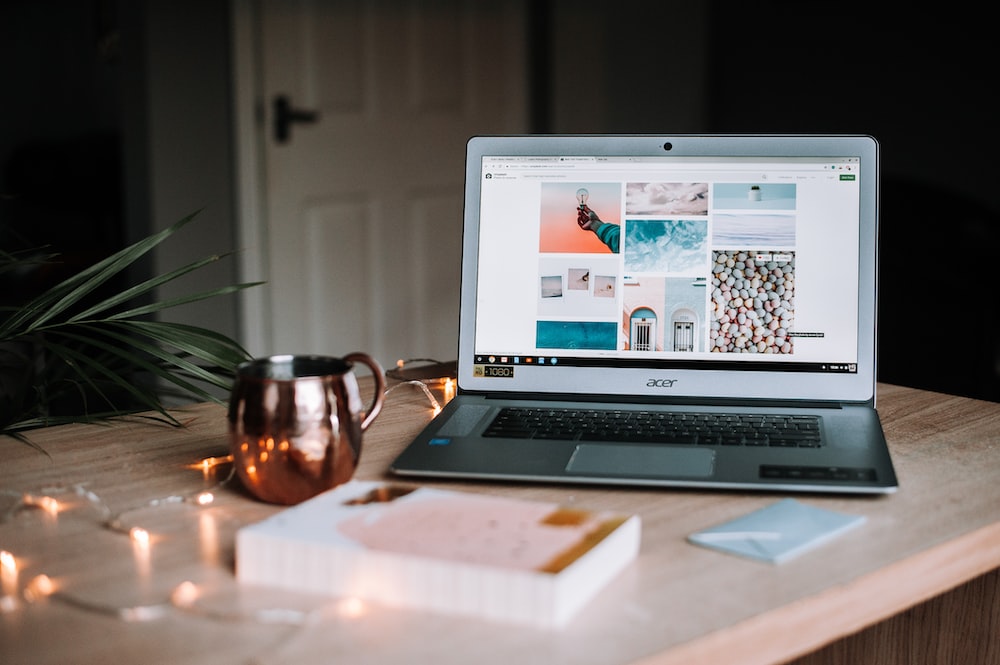 In Brea with Bliss

Brea, one of the oldest communities within Orange County, was incorporated in 1917 as the city of oil, oranges, and opportunity. Already well established as an oil producer, Olinda Village in Brea's rolling northern hills continued to draw workers and it was time to organize a town and prepare for future growth. Today, Brea is a bustling, but close-knit community of almost 44,000 residents, who enjoy a high level of public services rarely found in a smaller community.

Working at You've Got Maids is not going to take up your whole life. We don't work on major holidays, so you'll never have to make choice between your family and work on days like Christmas and New Years.