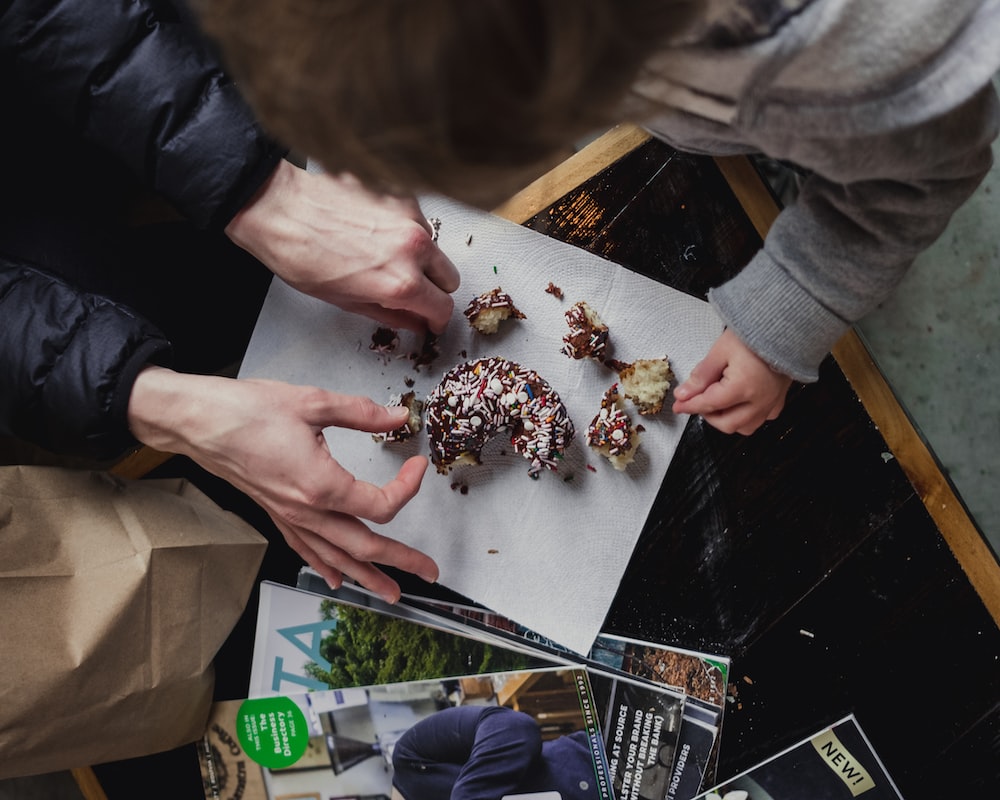 Today we got the facts, in a new paper in the Journal of Personality and Social Psychology we learned how to GET more by GIVING more. Have you ever had to split a sandwich with a friend? Usually one person will cut it in half and the other person choose who gets what. Well we learned it’s better to be the cutter than the picker. The reason is the picker generally picks the smaller half to look nicer.

Using a group of 300 online volunteers, they first explored how often people abdicate decisions about distributing two items of unequal value (like a “premium” granola bar and a “low-quality” version) between themselves and a friend. Nearly 70 per cent said they’d choose to abdicate the decision, mostly because they wanted to be seen as generous. In a real-world version of this study, which was conducted in a local park on pairs of people who knew each other, a roughly similar proportion – about two-thirds of the participants – chose to abdicate the decision, and when they did, the other person gave away the more valuable item more often than they kept it for themselves.

A further online study, of 310 people, found that when the participants were informed, in imaginary scenarios, that their friend had abdicated a sharing decision to them, they were much more likely to give away the higher-value object than to keep it, in comparison to a scenario in which they simply had to make the decision about who got what. The researchers write that this is consistent with the idea that abdication is viewed as an act of generosity, which then prompts generosity in return. (Further studies reported in the paper provide additional evidence for this.)

Personally we think this would not work with family. How many times have your siblings stole the bigger half. They probably would grab the smaller half too! In the end it feels nice to share and care. We also have something else to share with you, we clean your house and you pick how to spend your day. Win Win. If you need help with cleaning your house, give You've Got Maids® a call. We'll give you a free quote and we're proud to back up our services with a 100% Satisfaction Guarantee. Check out the link below to find the location nearest you: